By Charlotte Dean For Mailonline

The actress, who was most recently known for her role as Grandma Nelly Buller in the sitcom – passed away aged 83 on February 16, reports the Guardian.

The cause of Frances’ death is currently unknown, but she suffered a stroke several years ago and was later diagnosed with cancer.

Frances’ career began in the 1950s, where she starred in theatre productions through the Theatre Workshop, including Macbeth and A Taste of Honey.

The star was the second actress to play Peggy Mitchell in EastEnders when the character was first introduced in 1991, and had filmed several scenes before she was axed and her scenes were scrapped, with Jo Warne being cast instead.

Frances played the recurring role of a troublesome tramp called Mrs Bassey in the medical drama Casualty from 2006 to 2009, when her character died from severe burns after being involved in an explosion at a shopping centre.

The actress also appeared in films including 1970’s Scrooge, and 1972’s Henry VIII and his Six Wives. 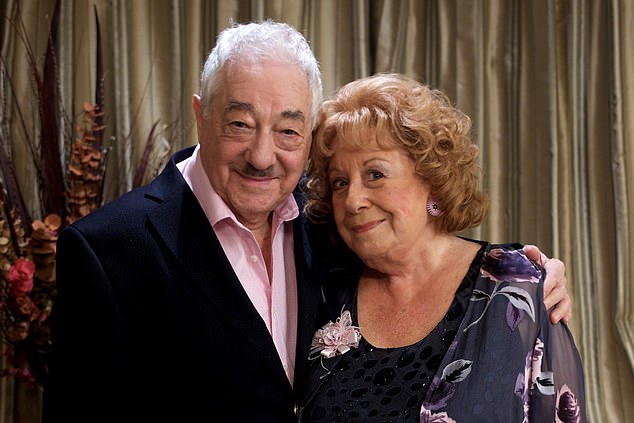 On-screen: The actress, who was recently known for her role as Grandma Nelly Buller in the sitcom – passed away aged 83 on February 16, reports the Guardian (pictured) 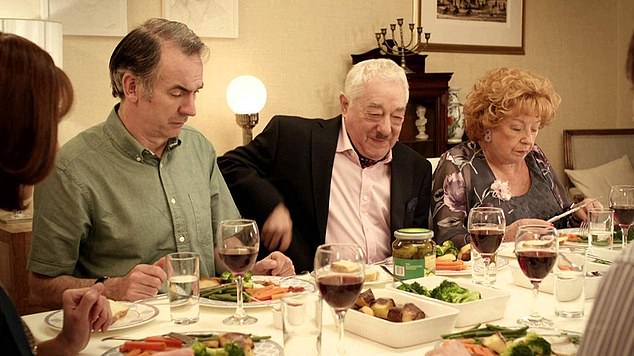 In her obituary, The Guardian states she was ‘always cheerful and down-to-earth’, and lived a ‘fulfilling private life’, in which she had ‘two significant long-term relationships with married men’.

Sanjeev Bhaskar wrote: ‘Sad to hear of the passing of #FrancesCuka always such a welcome, warm and hilarious presence in #Fridaynightdinner#ripnicegrandma’ 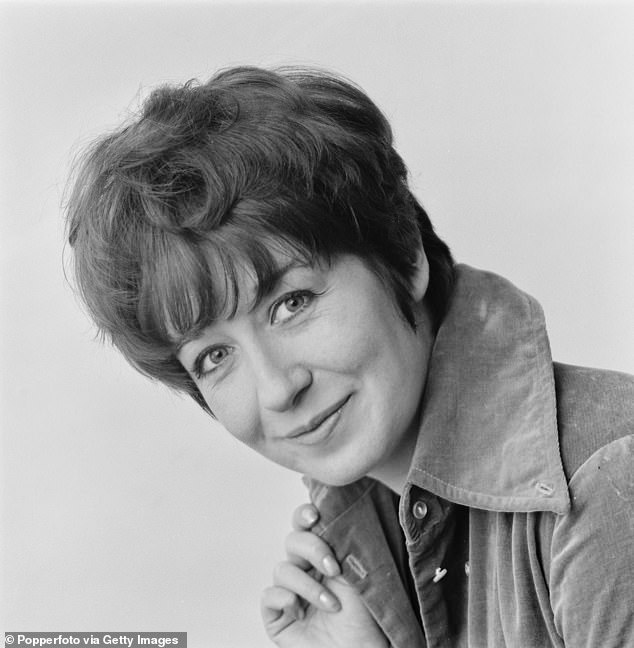 Missed: The cause of Frances’ death is currently unknown, but she suffered a stroke several years ago and was later diagnosed with cancer (pictured in 1967)

‘Cannot believe #FrancesCuka has passed away gutted absolutely loved her as Nelly in #FridayNightDinner,’ one fan wrote.

Another added: ‘So just found out the actor who plays nelly in #FridayNightDinner has passed away frances Cuka god bless her soul she was amazing in the program.’

‘OMG I’m so sad to hear that #francescuka has died @robertpopper. She was the best friday night dinner character. She will always be remembered #fridaynightdinner,’ a third said. 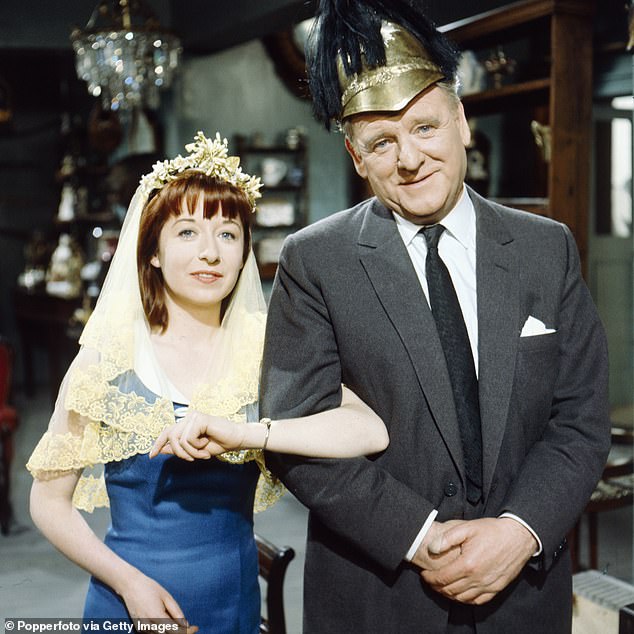