By George Stark For Dailymail.com

Bravo‘s Vanderpump Rules is not letting lockdown get in the way of bringing the cast members back together for some series drama.

A brand new teaser for the season eight reunion, which begins June 2, shows Lisa Vanderpump and Andy Cohen getting ready for tears, tantrums and major fall-outs from the comfort of their own individual homes, as Sheana Shay asks: ‘Whose gonna be the first one to cry?’

We then see the likes of Lala Kent, James Kennedy, Danica Dow and others all getting emotional and teary-eyed, while Brittany Cartwright says dramatically: ‘This was one of the hardest times I had to go through in my f***ing life.’

Explosive: The Vanderpump Rules reunion features Andy Cohen and the cast connecting from home to get to the bottom of everything from Jax and Sandoval’s friendship-ending feud

At one point, Andy Cohen throws his cue cards away as he looks increasingly frustrated at the drama unfolding.

‘I’ve never had anybody do more f****ed up things to me in my entire f****ing life,’ Tom Sandoval says about his rocky friendship with Jax Taylor.

Even Lisa is forced to reign in Jax, telling him to ‘shut up’, after he gets into it with Charli Burnett in the clip. 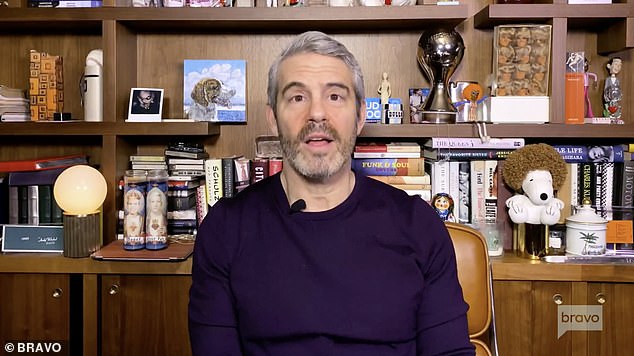 Riot: Even Andy appears annoyed at one point during the clip as he tosses away his cue cards 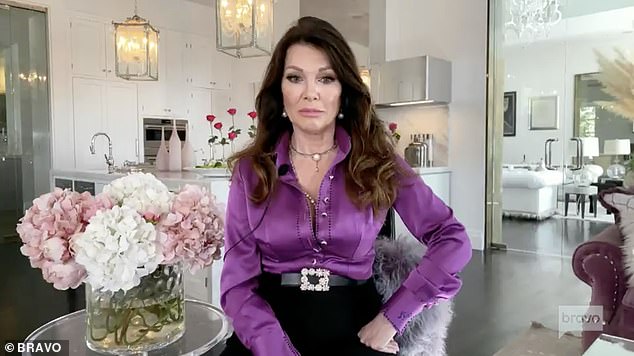 Stepping in: Lisa Vanderpump tells Jax to ‘shut up’ during one heated moment 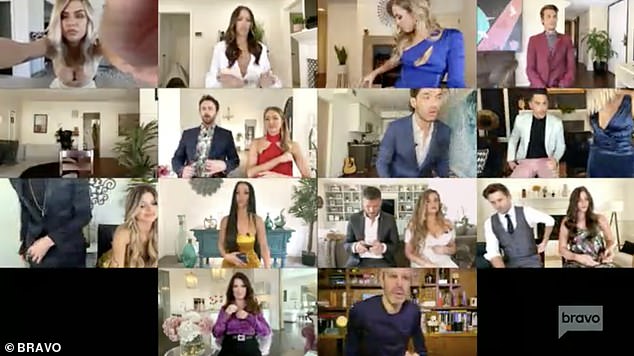 Hot mess: The Vanderpump Rules crew get back together for tears and tantrums 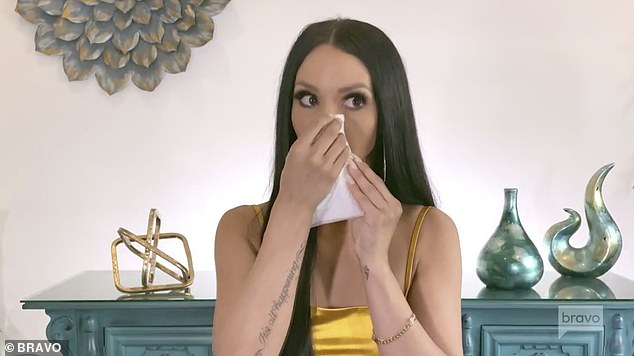 Emotional: The likes of Lala Kent, James Kennedy, Danica Dow and others all getting emotional and teary-eyed. 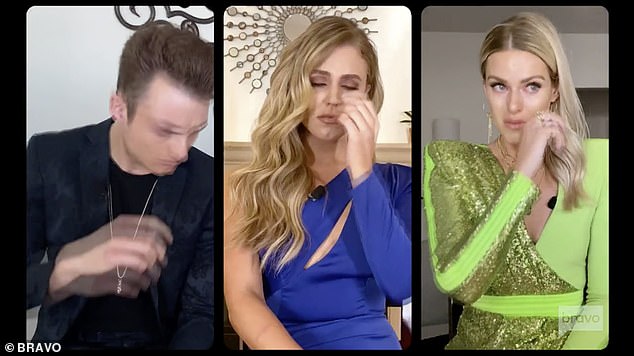 All cried out: Even from the comfort of their own homes you could cut the tension with a knife 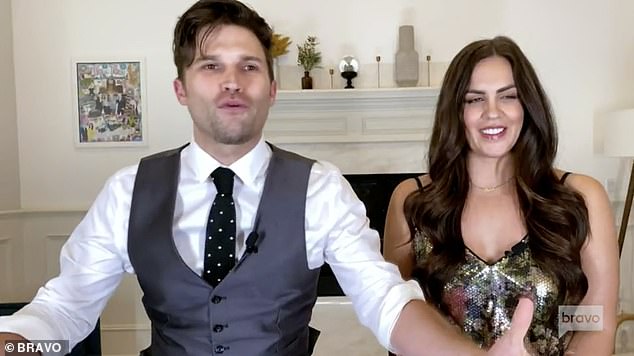 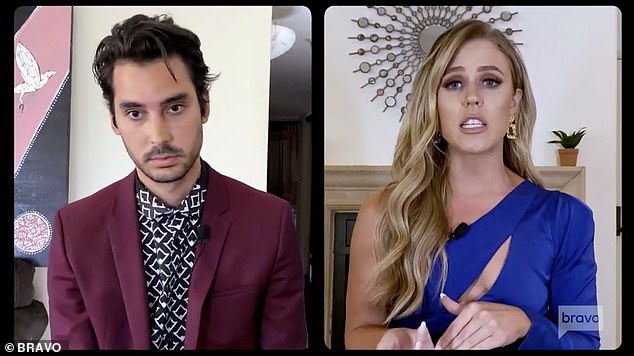 Who is it? Max Boyens discusses a secret hookup that shocks everyone including Lisa

Elsewhere in the tease, Max Boyens discusses a secret hookup that shocks everyone, while Kristen Doute also has it out with Stassi Schroeder and Katie Maloney-Schwartz.

‘Is there anyone else that you want to fess up to messing around with?’ Andy questions Max about the secret fling.

The clip then cuts to an awkward sounding Max looking back at the entire group who all seem shocked – could it be one of them? 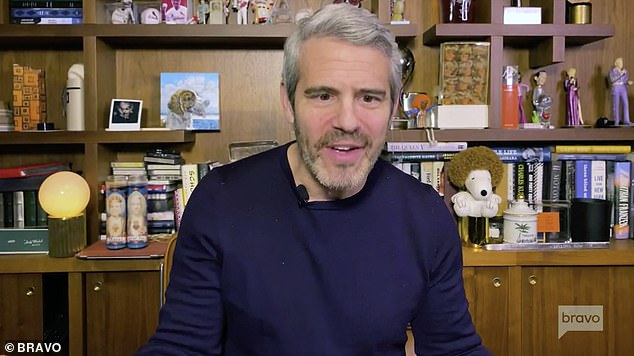 Ring master: Andy is tasked with keeping things in order

Lisa and Andy certainly appeared to be shocked as Max is about to reveal all.

The explosive hour-long episode will be sure to entertain fans of the show. 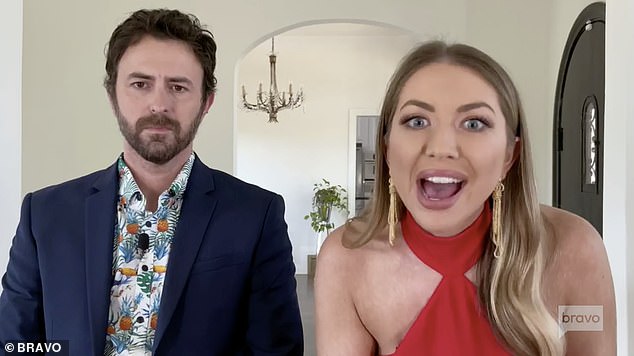 Coming back: Beau Clark and Stassi Schroeder get ready for the reunion 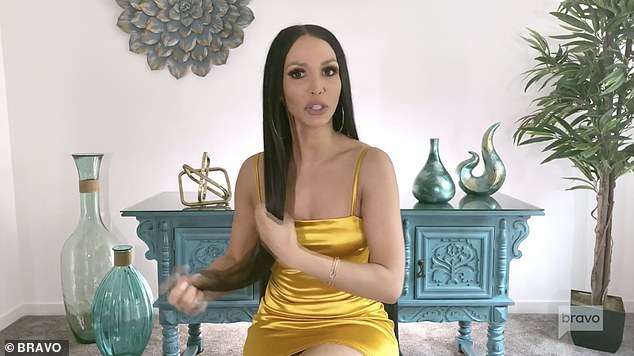 Tears: Scheana Shay asked the group who would be the first to cry