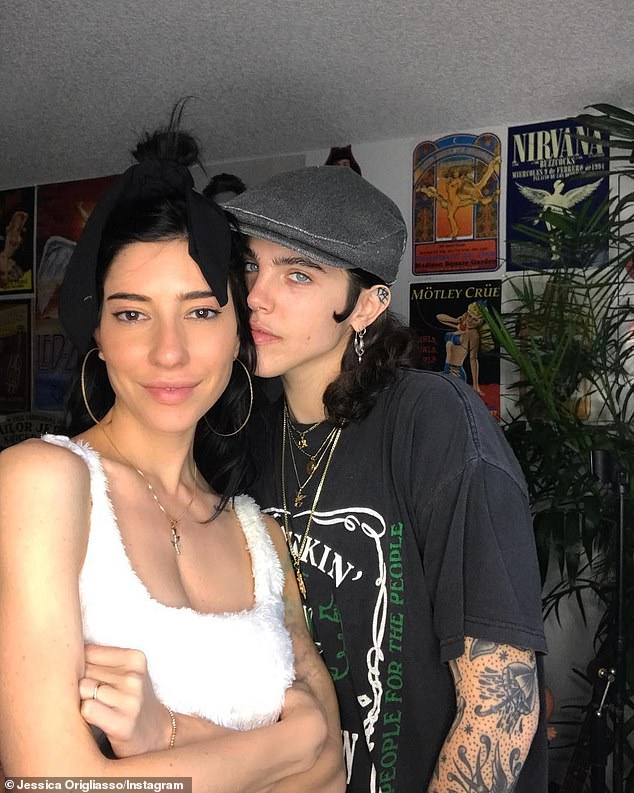 And at the weekend, The Veronicas singer admitted how ‘difficult’ the past few months have been as they isolate on different sides of the world during the coronavirus pandemic.

‘I haven’t seen Kai for four months, it has been really difficult,’ the 35-year told the Daily Telegraph.

Kept apart: On Friday, The Veronicas Jessica Origliasso (left) revealed to the Daily Telegraph that the last four months have been ‘difficult’ as the coronavirus pandemic has kept her separated from her LA-based fiancé Kai Carlton (right)

Jessica, who is in living in Brisbane, admitted it could be quite a wait until she is finally reunited with her LA-based love.

‘Even though we are engaged, we won’t be able to see each other until the borders are open again because of the government restrictions,’ she explained.

‘But we are doing amazing and I’ve got the family through all of this,’ she added. 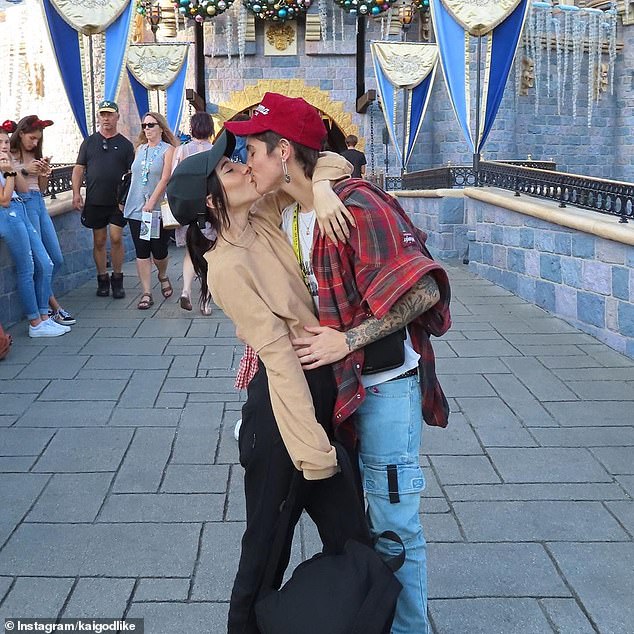 Tough times: ‘Even though we are engaged, we won’t be able to see each other until the borders are open again because of the government restrictions,’ Jessica said

The Untouched singer announced her engagement on Instagram in October.

‘I’ve been happy crying for two hours. I’ve never felt so full,’ she added alongside a photo in which she showed off her engagement ring.

Kai, 24, proposed after the couple had been dating for a year. 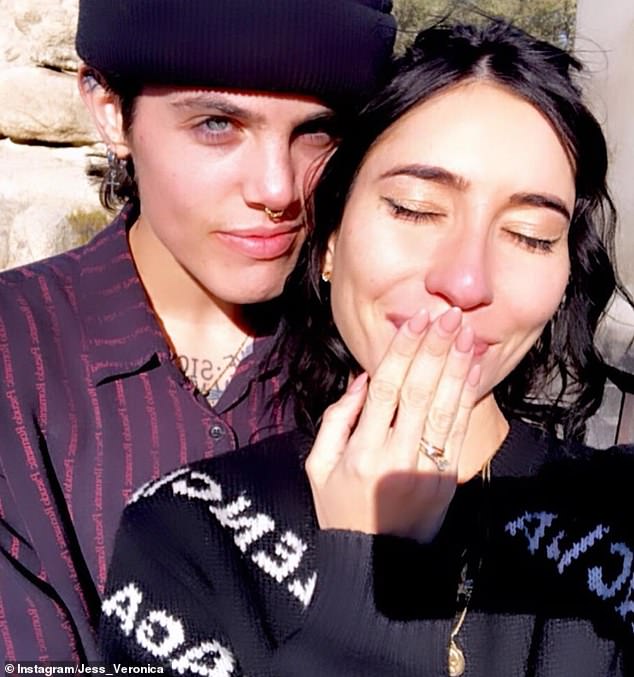 Meanwhile, Jessica and her sister Lisa have kept busy in isolation working on their new album Human.

On Friday, the twins released the first single Biting My Tongue from the upcoming album.

‘Biting My Tongue is about saying everything you’ve been holding back,’ they told Rolling Stone Australia. 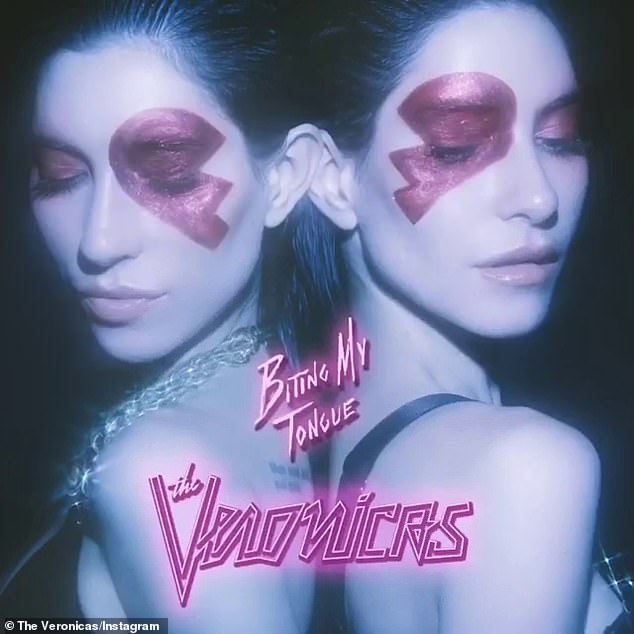 Worth the wait! The Veronicas released the first new single Biting My Tongue of their upcoming album on Friday

‘When desire sits on the tip of your tongue and you don’t know if you should share your feelings and risk it all, or hold it in and risk never knowing,’ they added.

‘I think we would always feel it was a tragedy to love someone and to allow fear of their reaction stop us from knowing if they might feel the same. So writing this was like a confession pouring out.’

Human will be the first studio album to be released by the pop group in seven years.

Biting My Tongue is out now. 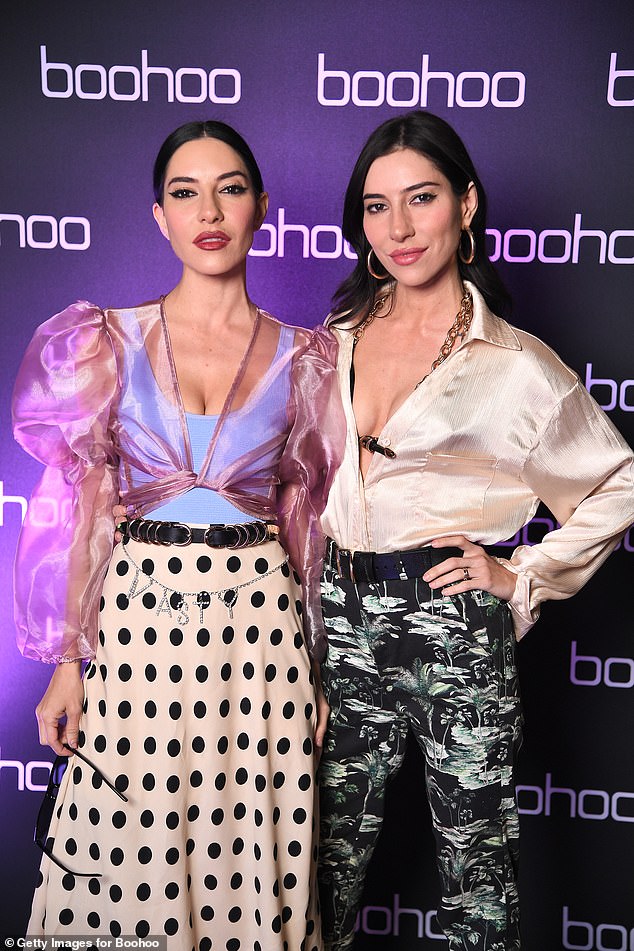 New work: ‘Biting My Tongue is about saying everything you’ve been holding back,’ the twins explained to Rolling Stone Australia