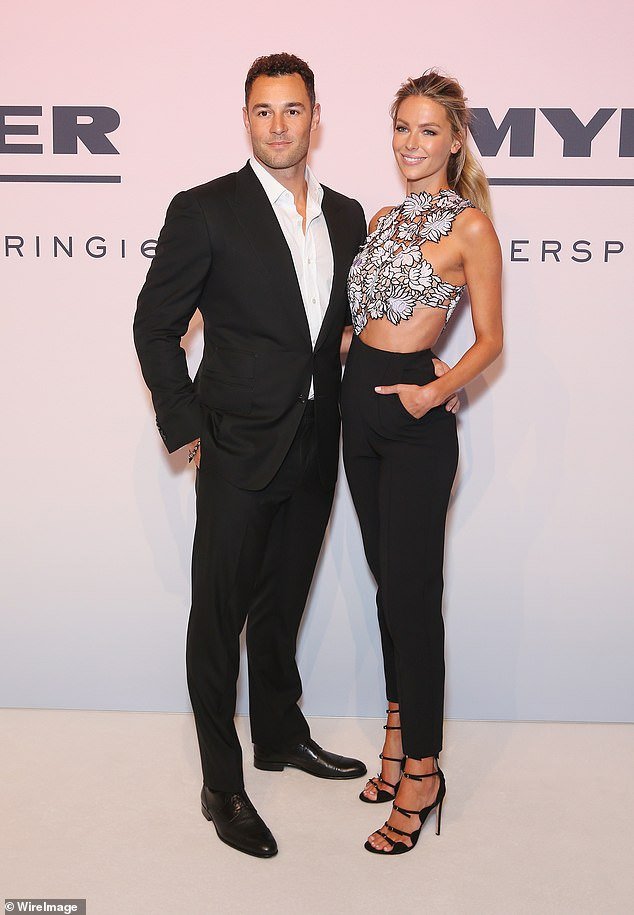 She has accumulated a multi-million dollar real estate portfolio since winning Miss Universe in 2004.

And Jennifer Hawkins and husband Jake Wall have now been crowned as Australia’s most powerful couple.

According to New Idea, the model and builder Jake’s real estate portfolio has taken their net worth to over $60million.

Successful: Jennifer Hawkins and Jake Wall (pictured) are ‘Australia’s most powerful couple’ with an estimated net worth of $60million – putting them ahead of the Judds and the Blakes

Jennifer first entered the property market in 2006, two years after she was crowned Miss Universe.

The beauty forked out $469,000 for a double-storey house in Merewether, a suburb located in her home city of Newcastle.

She leased out the three-bedroom, two-bathroom property for much of the time it was in her name, before she eventually sold the residence for $782,000 in 2017.

Clearly bitten by the real estate bug, savvy Jennifer added two properties to her portfolio in 2007. 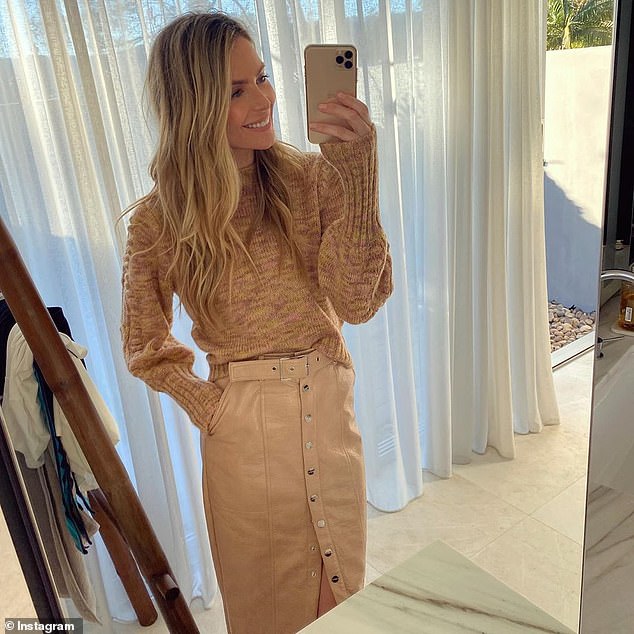 Property: According to New Idea, the model and builder Jake’s real estate portfolio has taken their net worth to over $60million 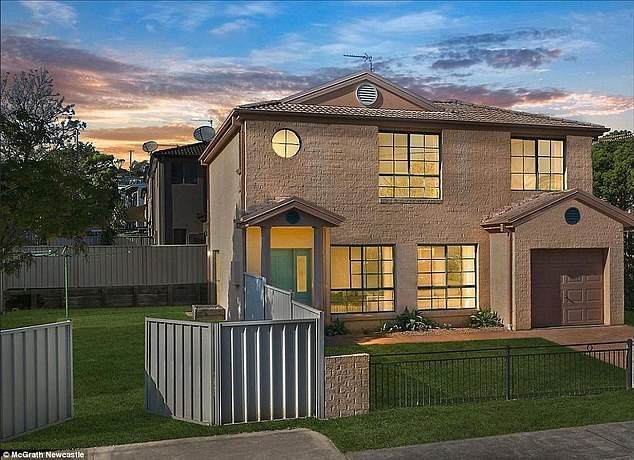 In January of that year, she bought another home in Newcastle’s Merewether area for the sum of $620,000.

The second property Jennifer purchased in 2007 was a two-bedroom apartment in Sydney’s Bondi for $895,000, which she later sold for $1.2million.

Most recently, Jennifer and Jake sold their stunning Newport mansion for a record $24.5million in June last year, six months after listing it on the market. 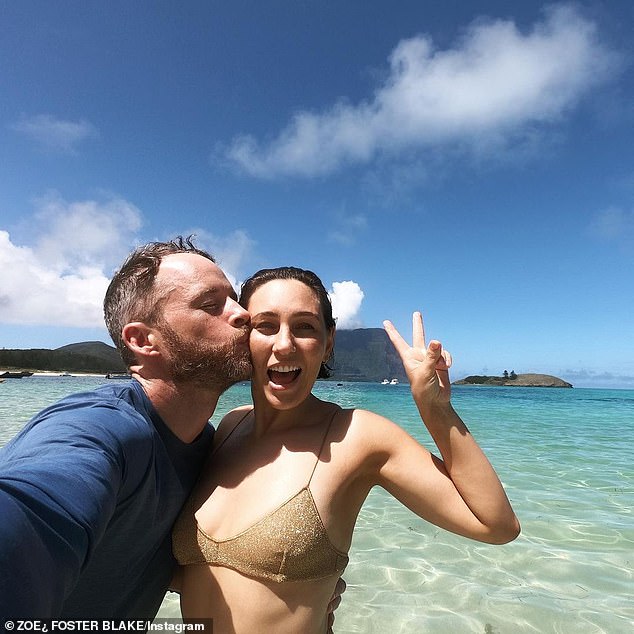 Time to shine! Meanwhile, Hamish Blake and his wife Zoë Foster Blake (pictured) are rumoured to be worth $40million

Meanwhile, Hamish Blake and his wife Zoë Foster Blake, are rumoured to be worth $40million.

Hamish’s net worth is over $4million but his wife’s Go-To beauty empire has made her one of the country’s most successful female entrepreneurs with an estimated fortune of $36million.

Former AFL star Chris and his wife Rebecca Judd’s combined wealth is estimated to be around $20millon.

Chris was captain of both AFL’s West Coast Eagles and Carlton Football Club while Bec launched her own activewear label Jaggad. 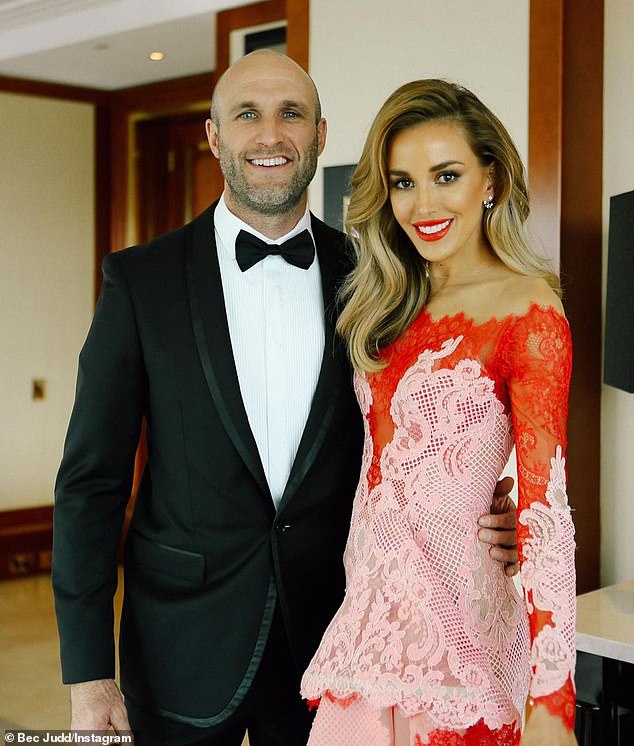 Power couple: Former AFL star Chris and his wife Rebecca Judd’s  (pictured) combined wealth is estimated to be around $20millon