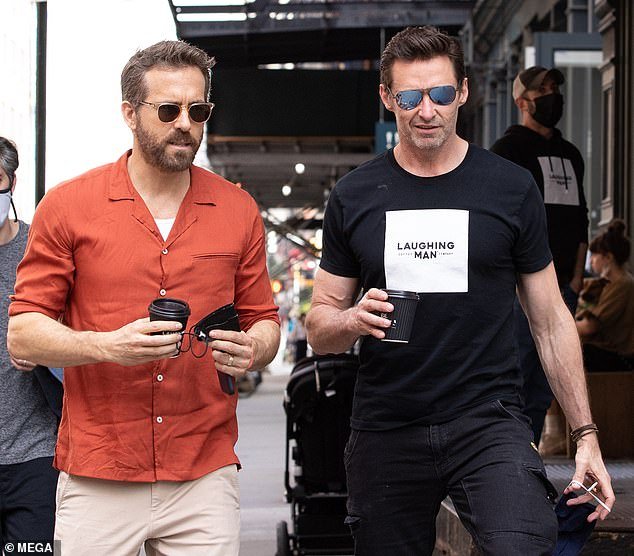 By Paul Chavez For Dailymail.com

Hugh Jackman and Ryan Reynolds were spotted Tuesday having lunch together in New York City.

Hugh showed off his muscular physique in a black T-shirt that with a ‘Laughing Man’ graphic.

He completed his outfit with black jeans and matching footwear.

Hugh accessorized with mirrored sunglasses and sported a thin layer of facial stubble.

Ryan looked dapper in a short-sleeved salmon over a white T-shirt along with tan skinny pants and white sneakers.

He sported a thick beard and also accessorized with sunglasses. 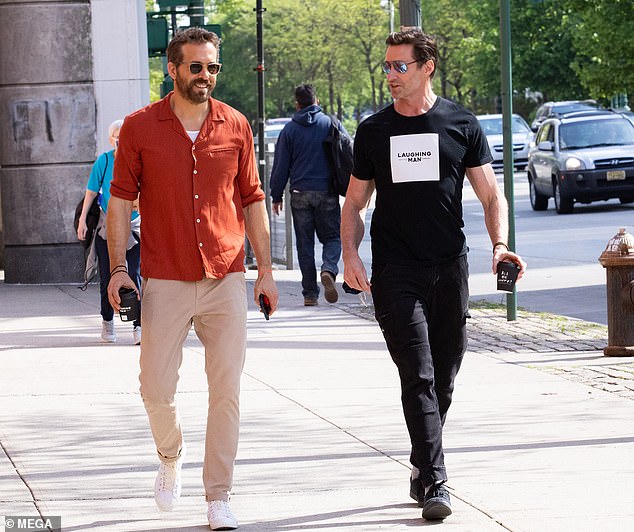 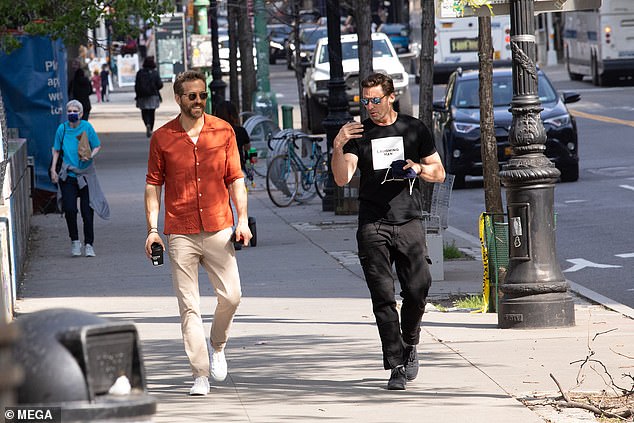 Lunch outing: Ryan and Hugh both carried a cup of coffee as they strolled together after lunch

Hugh and Ryan both carried a cup of coffee as they strolled together. 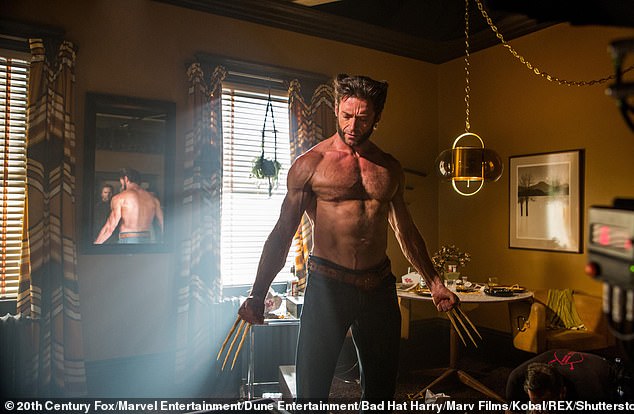 Popular character: Hugh is shown as Wolverine in a still from the 2014 film X-Men: Days Of Future Past 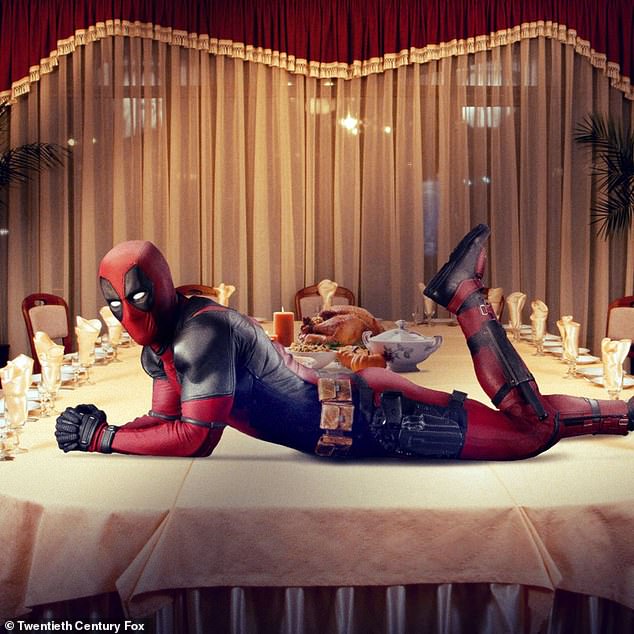 Mouthy mercenary: Ryan is shown in a still for the 2016 superhero movie Deadpool

Both of the Deadpool films as well as the X-Men films starring Hugh were distributed by 20th Century Fox.

Marvel Studios obtained the film rights in March 2019 to the X-Men and Deadpool after Disney acquired 21st Century Fox and a third Deadpool film is in development.

Ryan and Hugh have enjoyed a friendly rivalry on social media involving their Marvel characters. 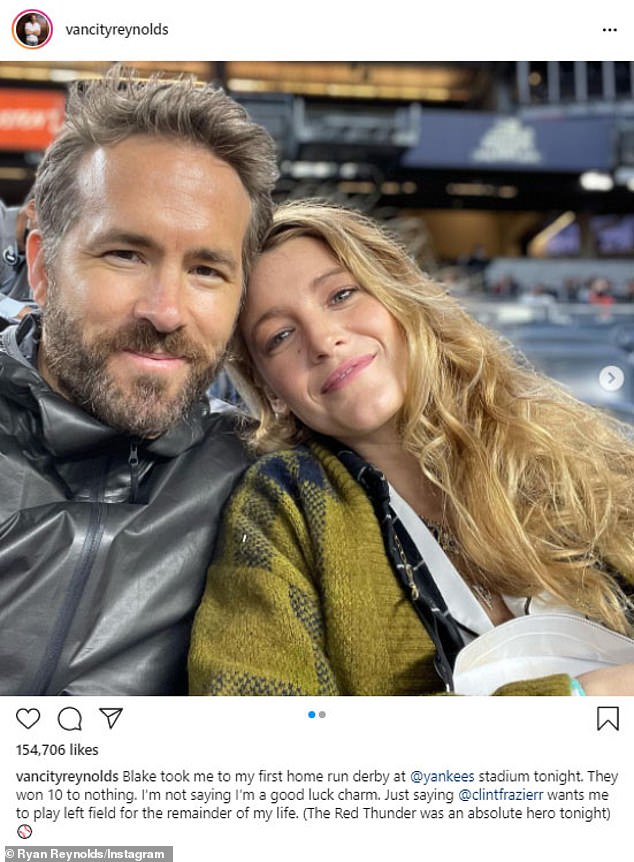 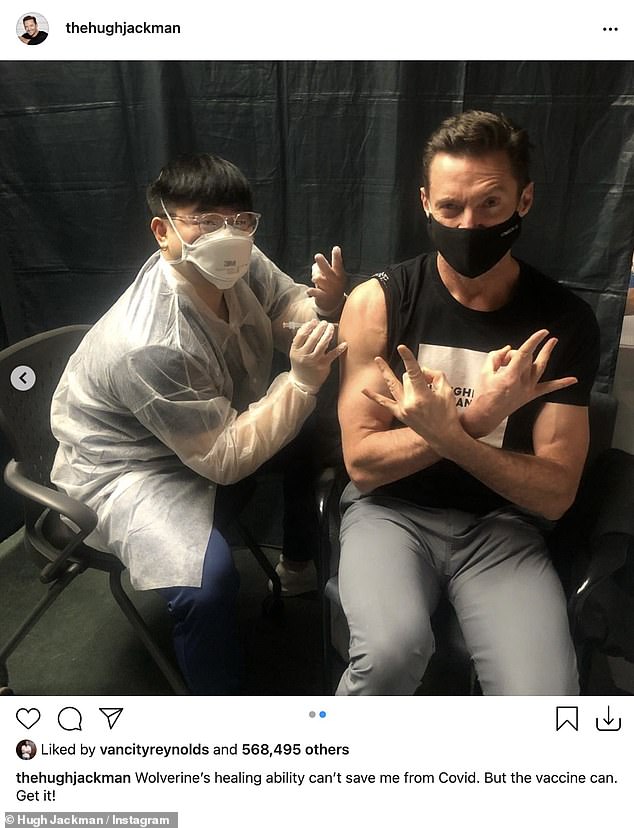