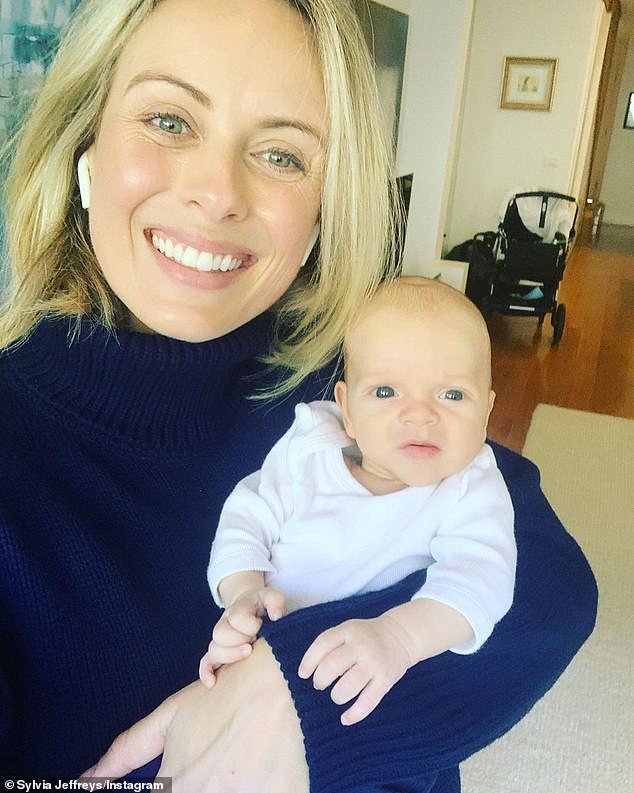 From Isla to Oscar: How celebrities are driving popular baby names – as Australia’s most-searched boys’ and girls’ names for 2021 are revealed

The top five most-searched baby names in 2021 have been revealed – and it seems inspiration has been taken from some well-known stars in Australia.

Nameberry, which predicts the baby names set to grow in popularity, listed five boys and girls’ names which are becoming more common Down Under – and some of the are already quite familiar to celebrity-watchers.

Influenced: The top five most-searched baby names set to be big in Australia in 2021 have been revealed – and it appears a touch of inspiration has been taken from well-known celebrities Down Under. Pictured: Sylvia Jeffreys and baby Oscar

One of the more famous Islas is Aussie actress Isla Fisher, who has rarely been out of the headlines since relocating to Sydney with her husband Sacha Baron Cohen several months ago.

Her unique name has proved to be quite the hit with parents-to-be, who have been searching the name online while looking for inspiration.

Meanwhile, Aurora – the protagonist of Disney’s classic animated film Sleeping Beauty – is a first-time entrant in the top five. 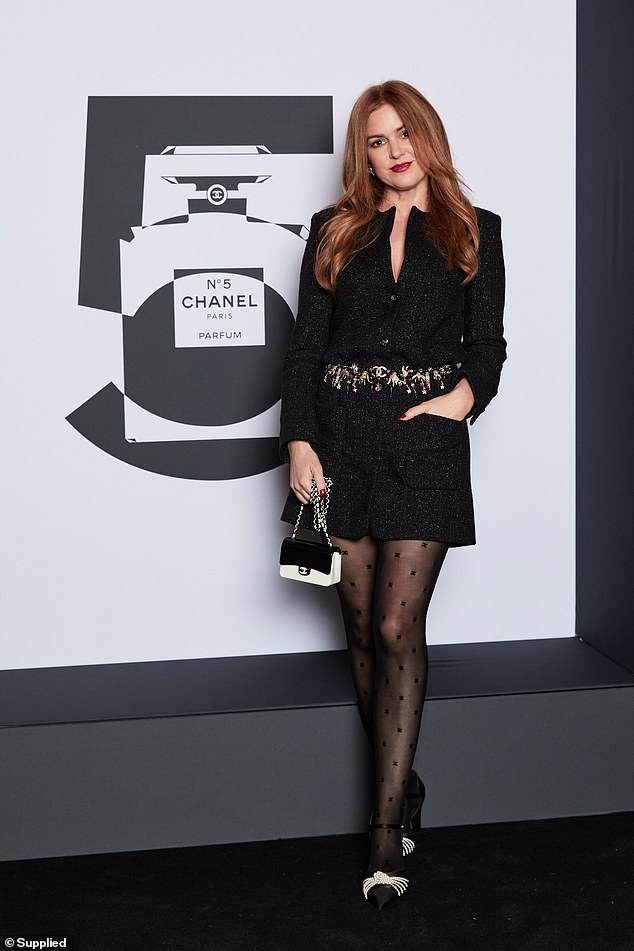 Inspired: Undoubtedly, Aussie beauty Isla Fisher has caused quite the stir after relocating back home to Sydney following years in the US. Her unusual name has proved to be quite the hit with parents, who have all eagerly searched it out when wondering what to call their little one