Lauren Phillips walked the red carpet of the exclusive Gold Dinner in Sydney alongside Chris Hemsworth and Elsa Pataky on Thursday.

The Weekend Today weather presenter, 34, looked glamorous in a black gown that hugged her figure as she posed at the event with the A-list couple, Liam Hemsworth and his girlfriend Gabriella Brooks, and Matt Damon’s wife Lucciana Barroso.

And while she seamlessly fitted into that famous social circle for the group photo at the charity event – it’s quite a long way from her early days as the host of a children’s show.

In 2011, she was cast as the co-host of Channel Nine’s now defunct program, Kids’ WB Australia, alongside former Block star Andy Sunderland.

But the show was given the axe in November 2019 because Channel Nine’s long-running deal with Warner Bros had expired.

Lauren made headlines earlier in December 2018, when she announced her split from Lachlan Spark after just one year of marriage.

At the time, her representative confirmed the marriage was over in a brief statement to The Daily Telegraph newspaper. 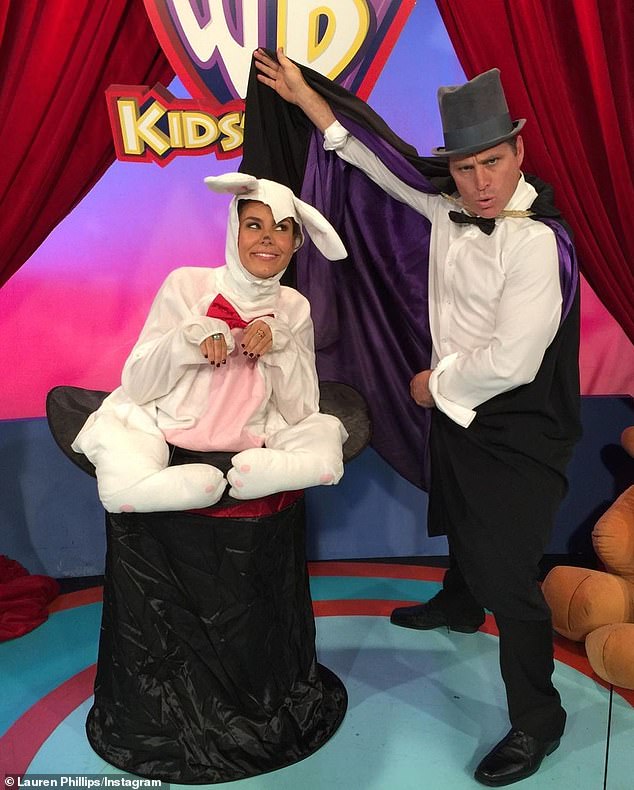 Remember this? And while she seamlessly fit into that famous social circle at the charity event – it is quite a long way from her early days hosting Kids’ WB Australia. She was on the show from 2011 until it was axed in 2019 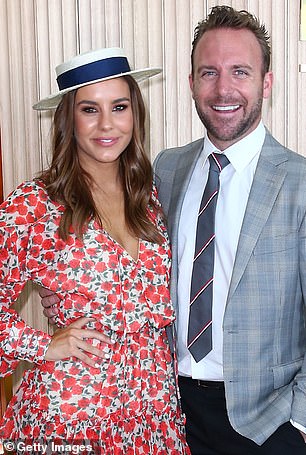 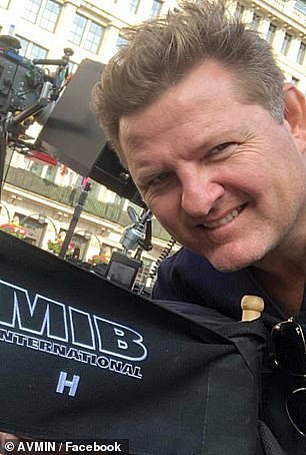 Relationships: Lauren made headlines in December 2018, when she split up from Lachlan Spark (left) after a year of marriage. She is now believed to be dating multi-millionaire jet tycoon Paul O’Brien (right) whose celebrity clients include Matt Damon and Chris Hemsworth

Lauren is now believed to be dating multi-millionaire jet tycoon Paul O’Brien, who happens to be the ex-boyfriend of Sunrise host Sam Armytage.

She has been enjoying getting to know Paul’s many celebrity friends, including Hollywood superstar Hemsworth and his wife. 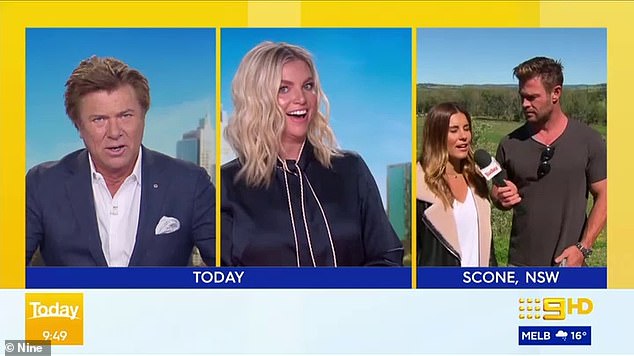 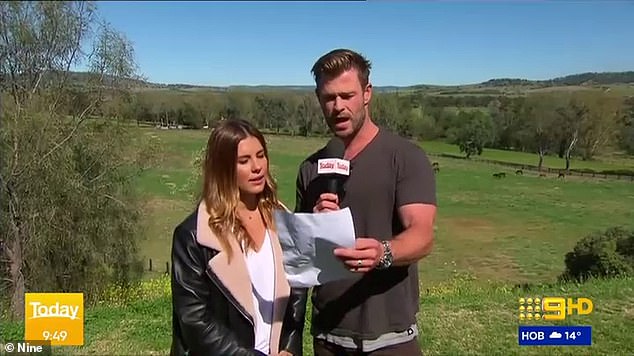 If the acting career doesn’t pan out: The Thor star read her weather report live on air, and afterwards she joked the A-list star gave her a run for her money and take her job