Inside the mansion where the Kardashians filmed their final episode of KUWTK: Lake Tahoe rental property is a 17-bedroom magnet for celebrities and goes for $6,300 a night

The South Lake Tahoe mansion where Thursday’s Keeping Up with the Kardashians‘ finale was filmed in a 17-bedroom, 18-bathroom mega-mansion, spread on a 15-acre property that costs $6,300 a night to rent.

It was seen in detail for the finale of the longtime E! series that launched the Kardashians to international fame, as the clan went on a winter getaway.

Spectacular: The South Lake Tahoe mansion where Thursday’s Keeping Up with the Kardashians’ finale was filmed is a 17-bedroom, 18-bathrooms mega-mansion, spread on a 15-acre property, that costs $6,300 a night to rent

On Thursday’s show, Kris Jenner and her daughters, Kim, Kourtney and Khloe Kardashian, and Kendall and Kylie Jenner went to the lavish estate with activities including fun in the snow, a scavenger hunt and Secret Santa.

The home includes a private gated entrance leading to a wrap around driveway with covered entryway, and a garage that houses eight vehicles.

The entranceway into the home includes a view of a lake and nearby snowy mountains. 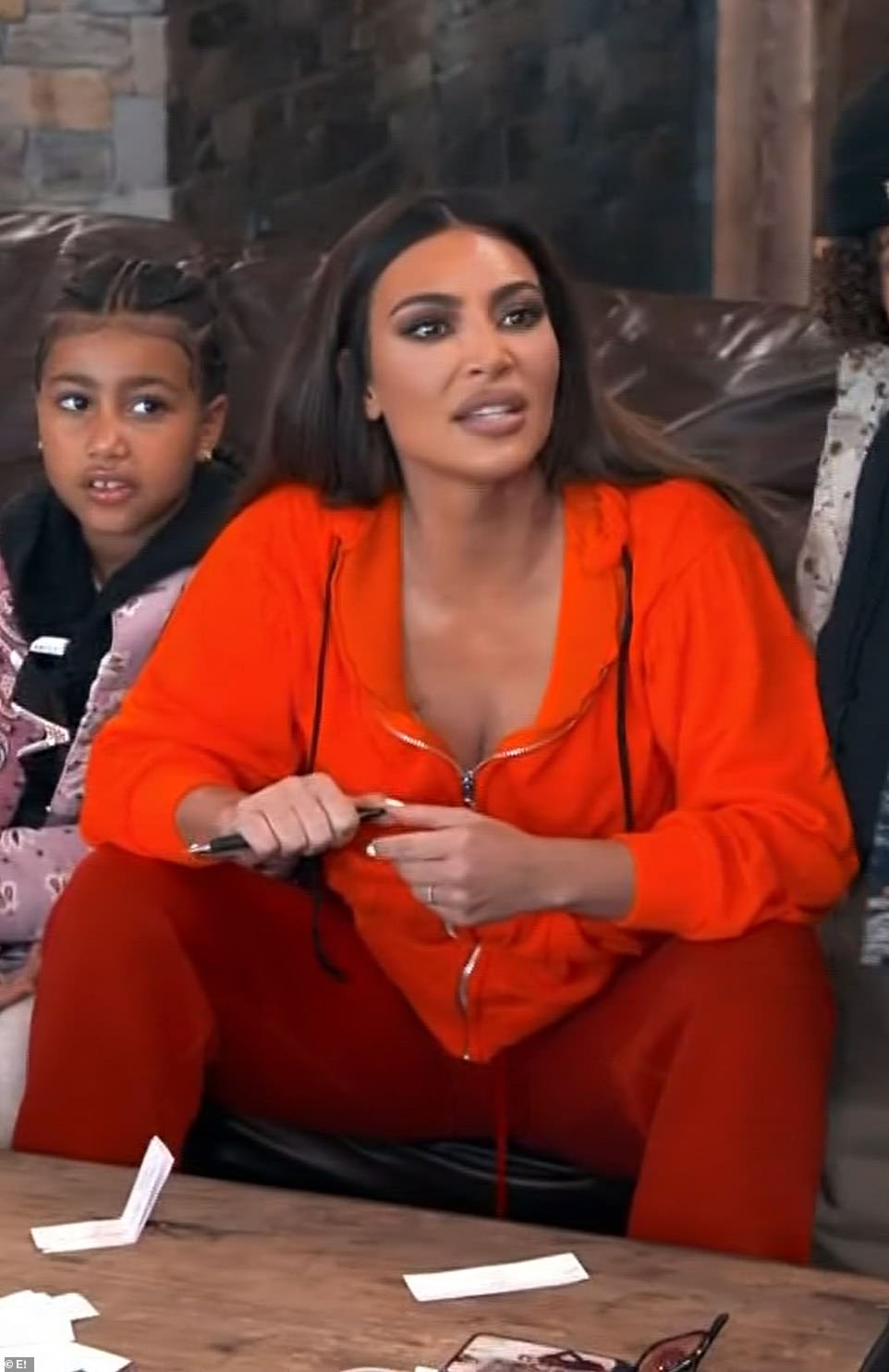 End of an era: Kim Kardashian was seen in a red ensemble sitting inside the luxe home 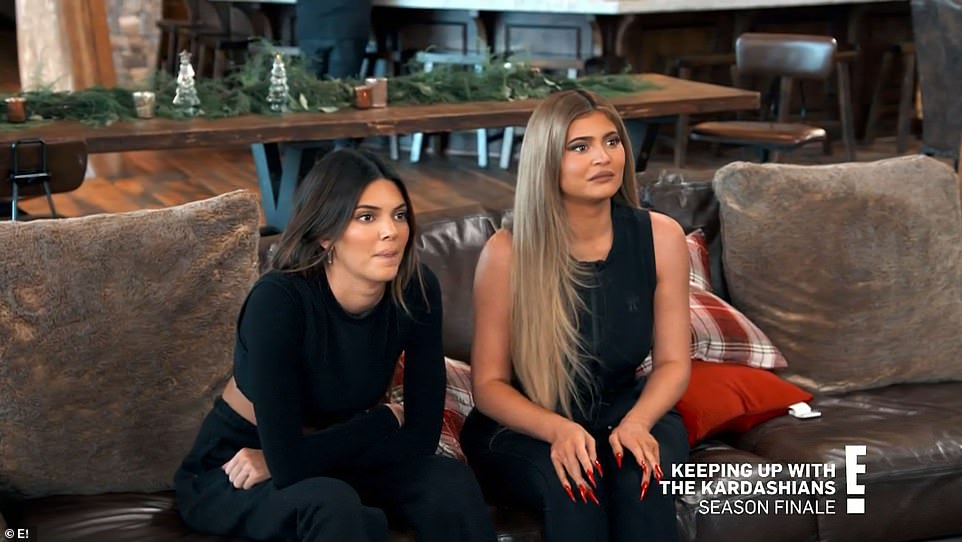 Rise: The show has seen Kendall and Kylie thriving in their respective careers of modeling and the makeup business 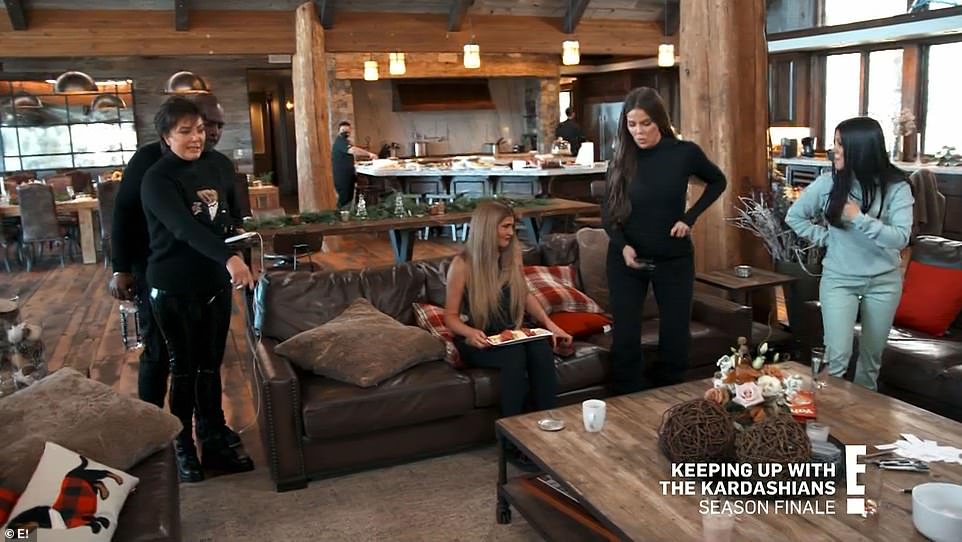 Winter wonderland: The family was seen celebrating the holidays in the luxe abode

The home includes a massive dining room that seats up to 35 people, and two kitchens, with a butler kitchen bordering the main one for large catered meals.

Other amenities of the home include an indoor pool; a game room, which has tables for pool, foosball, shuffleboard and table tennis.