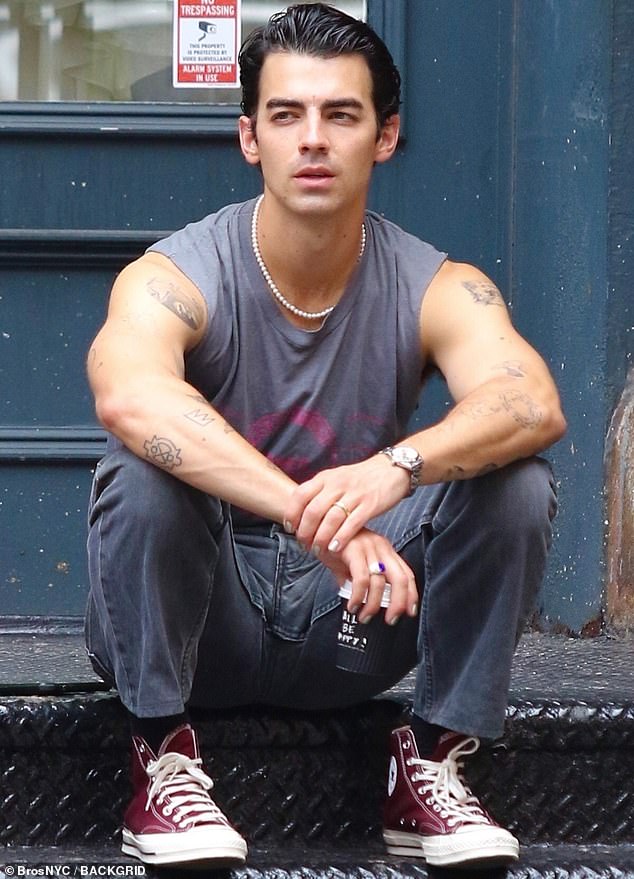 By Mark Mcgreal For Dailymail.Com


Joe Jonas is still every inch the boyband pin-up star.

On Thursday, the 32-year-old performer was seen showing off his bulging biceps, as he stepped out for coffee with brother Nick Jonas at Laughing Man, Hugh Jackman‘s coffee shop in SoHo, New York.

Meanwhile Nick, 29, covered up in a distressed red sweater with a matching beaded necklace strung around his neck and tight black pants.

Showing off his muscles: His older brother Joe, 32, wore a sleeveless, gray t-shirt with red lettering on the front that showed off his myriad tattoos 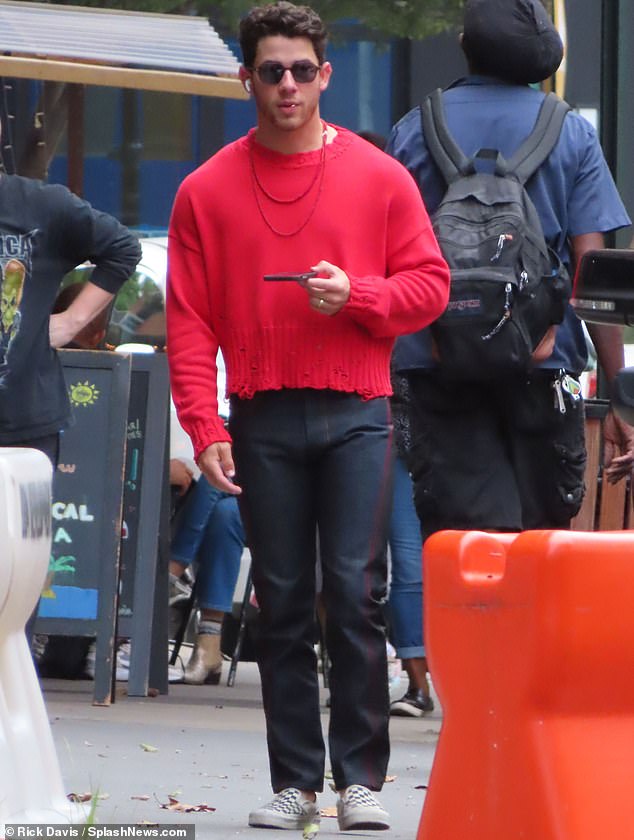 He kept an AirPod in and appeared to speak with someone on the phone while pacing outside the establishment.

The oldest member of the trio, Kevin Jonas, was not seen with his brothers though he will be pretty much inseparable from the two of them over the next two months.

The band will soon leave SoHo for a series of shows all over the East Coast that will begin with an appearance tomorrow, Friday, September 24 at Hersheypark Stadium in Pennsylvania. 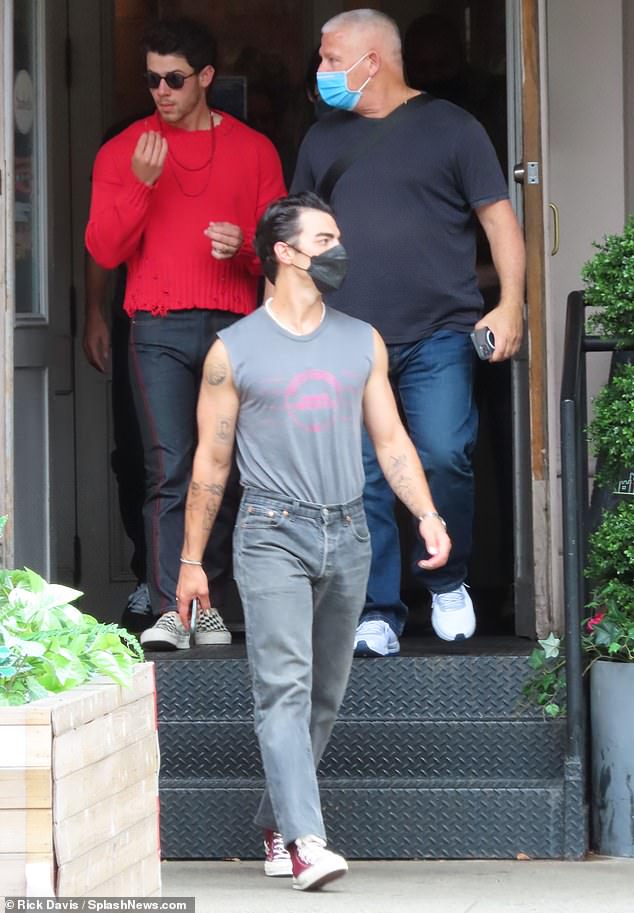 Missing a brother: Joe and Nick were seen without the third member of their trio, Kevin 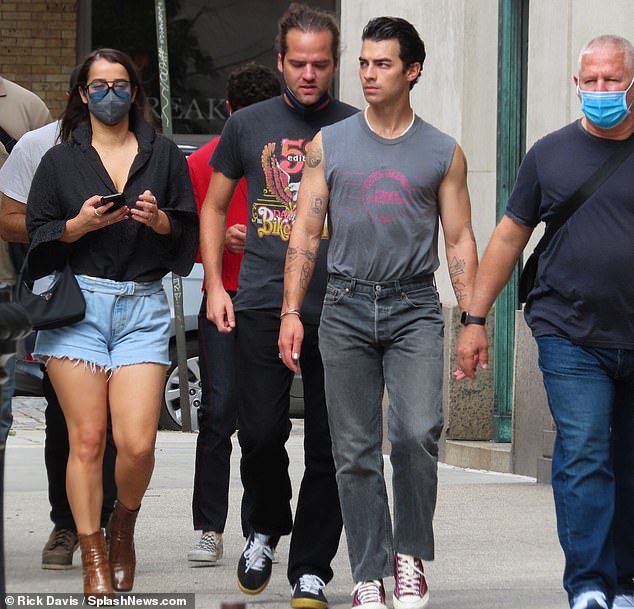 Heading on tour: The Jonas Brothers are going on tour starting tomorrow, September 24 with a show at Hersheypark Stadium 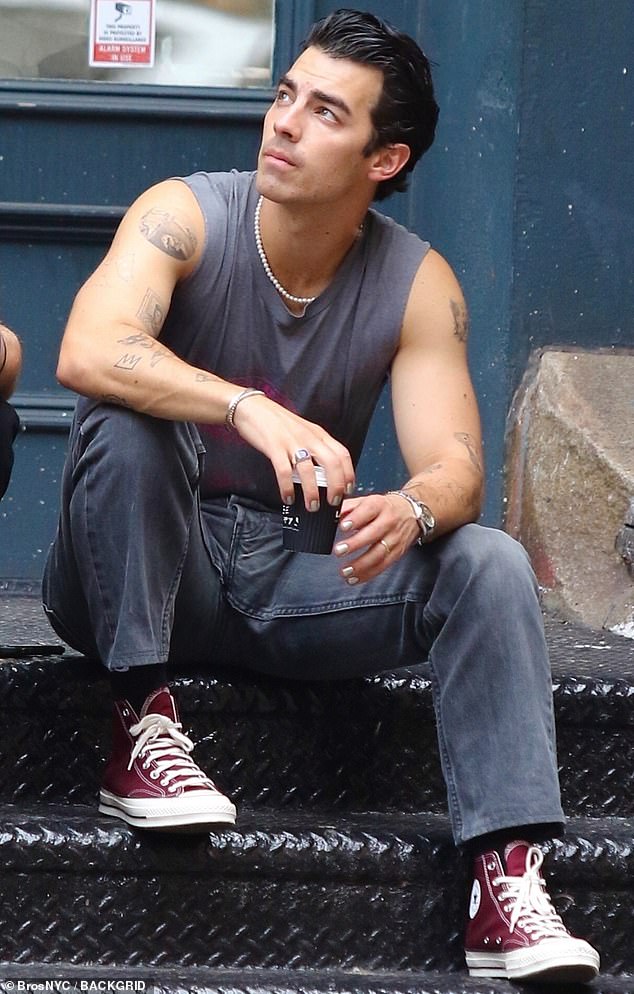 Remember This: The tour is titled after the band’s single Remember This which came out earlier this year

The tour will extend through the end of October with the final date currently scheduled for a show at the Hollywood Bowl in Los Angeles.

Their tour is titled The Remember This Tour after the band’s 2021 single of the same name.

Country pop singer Kelsea Ballerini will join the brothers on their tour. She is best known for her songs This Feeling and Peter Pan. 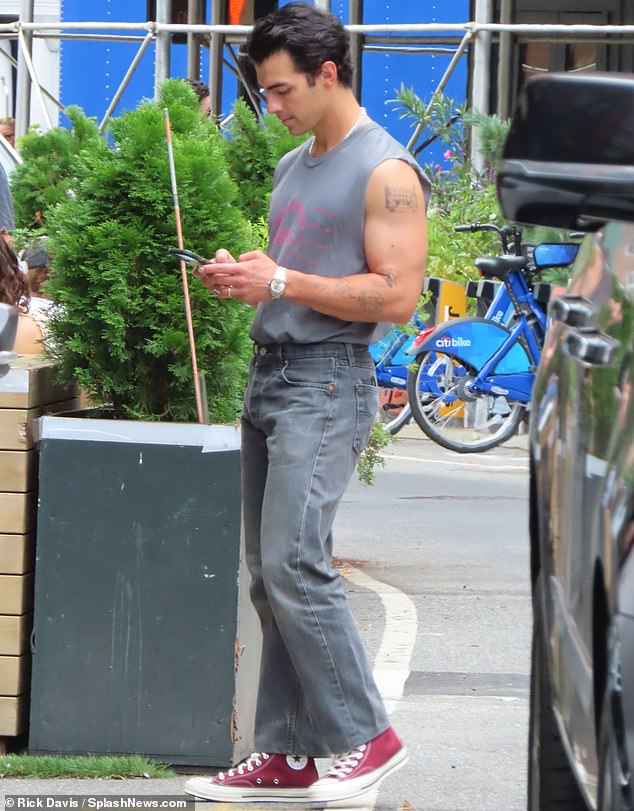 On the road again: The two-month long tour will take the trio away from their families for a while 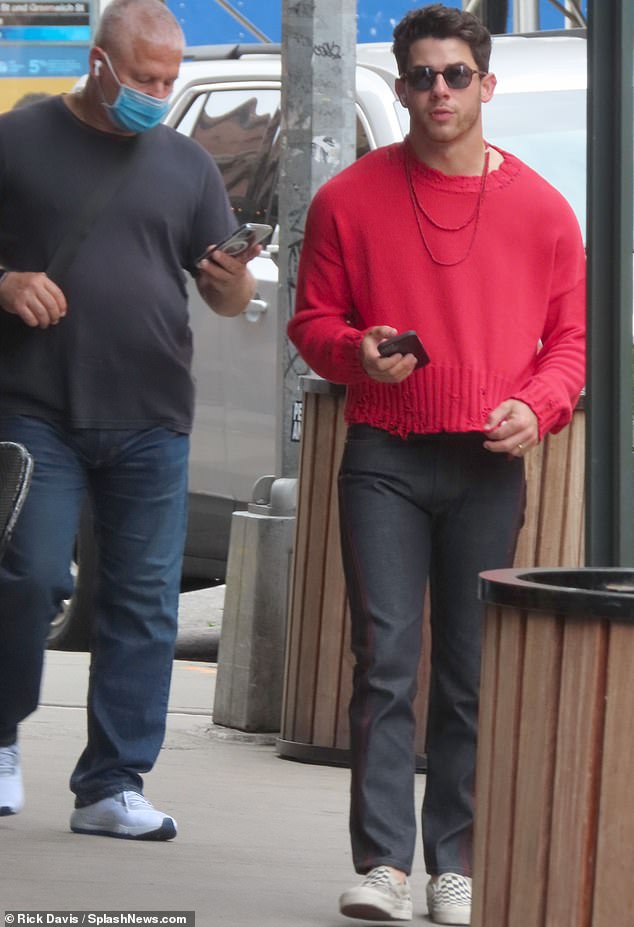 The tour will take them all away from their wives for a little while.

Nick married actress and model Priyanka Chopra in 2018. Kevin Jonas married his wife Daniella in 2009. The pair have two children together: 7-year-old Alena and 4-year-old Valentina.

Joe married actress Sophie Turner in 2019. They had a daughter in July of last year.

As for another personal milestone, Nick turned 29 last week. Chopra threw him a surprise party in Pennsylvania for his big day.