Janet Street Porter, 73, shocks Loose Women co-hosts by admitting she used to have SEX with her lodger instead of charging him rent

By Kate Thomas for MailOnline

Janet Street Porter shocked her Loose Women co-hosts by admitting she used to have sex with her lodger instead of charging him rent.

During a discussion about taking on a lodger to combat loneliness, Janet – who has been married five times – confessed: ‘I’d have male lodgers between divorces. Not at the same time, one after the other.

Cheeky: Janet Street Porter shocked her Loose Women co-hosts by admitting she used to have sex with her lodger instead of charging him rent

‘And I’ve got to admit… I did have sex with one of my lodgers because I didn’t charge him rent!’

‘So he was a lodger with benefits?’, amused Brenda probed.

Janet said: ‘Exactly. The only thing I asked of him was that he always had some crumpets in the fridge.’

Keen to appease the amused audience, Andrea said: ‘We have to stress this was a mutually agreeable arrangement and he was fine with it all.’ 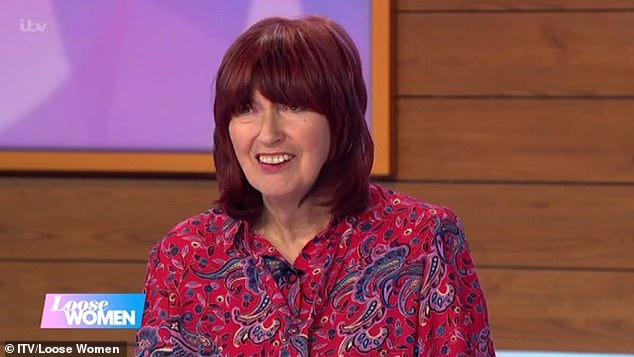 ‘Oh my goodness, I’m so sorry if I’ve said something offensive’, Janet scoffed.

The broadcaster touched on her money-saving tips, but claimed superstar Rod, 75, took penny-pinching to new heights when she interviewed him at his home during the early stages of her career.

Janet claimed the musician’s butler presented her with just a Penguin bar when a ‘starving’ star asked the singer – believed to be worth £190million – for food amid their seven-hour discussion. 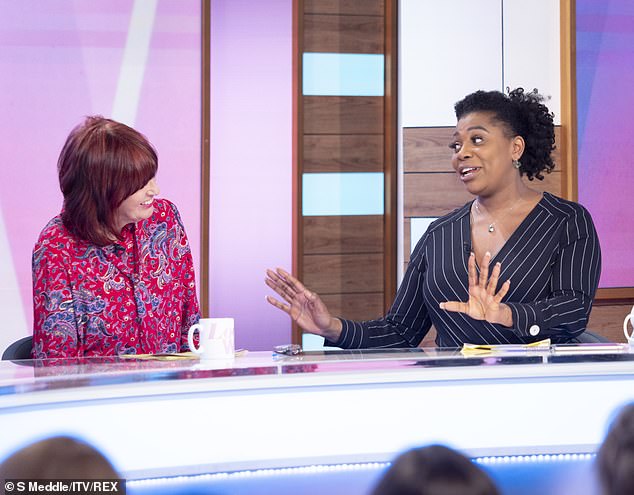 ‘So he was a lodger with benefits?’: Her co-host Brenda was amused by her revelation 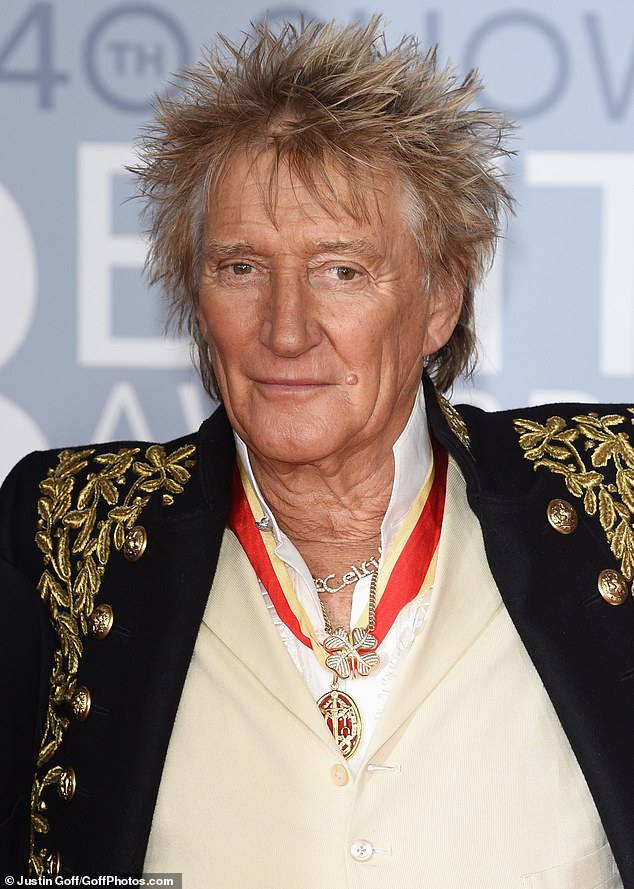 Despite being a ‘proud cheapskate’, media personality Janet joked: ‘I can tell you the world’s stingiest person is Rod Stewart!’

The former newspaper editor detailed their first interview: ‘When my career was just starting, I was sent to interview Rod.

‘I was at his house, and I was starving. After several hours, I plucked up the courage to ask for something to eat.’

The TV star said she was left shocked when his butler entered the room with just one penguin biscuit on a saucer.

‘That was my nutrition – while listening to Rod waffle on! We played snooker, I beat him, then I was out on me ear without even a second biscuit’, she added. 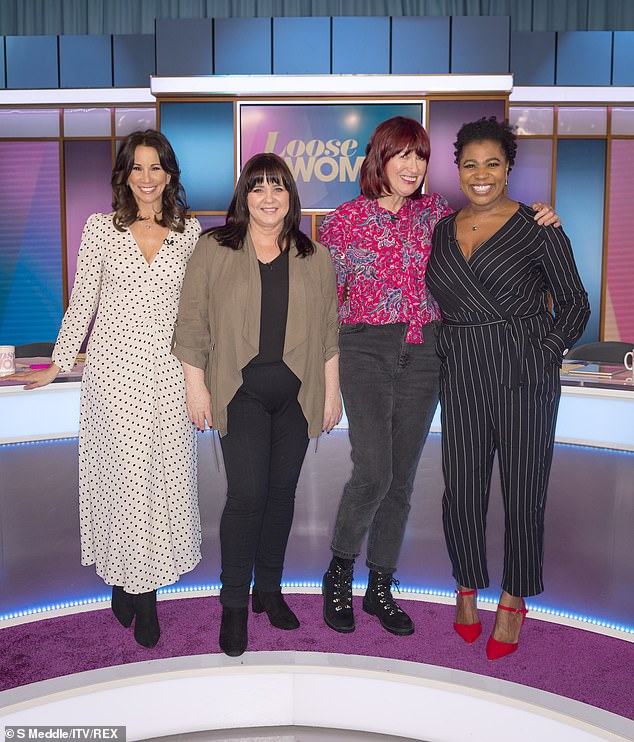 Letting Loose: On the panel on Tuesday were Andrea McLean, Coleen Nolan, Janet and Brenda Edwards (from left to right)